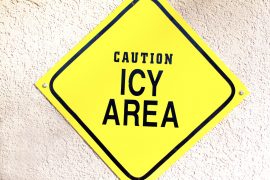 I once read an article about a condition called snow madness or Artic hysteria that exists in certain peoples who live in those unbelievably cold climates near the North Pole. During the long Arctic winters some individuals, usually women, strip naked and run screaming out into the snow. Her community sisters, recognizing what is happening, will retrieve her, comfort her and bring her back to shelter and relative warmth. 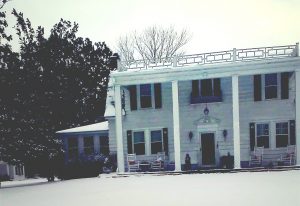 While there is absolutely no danger of me running naked into the snow here in west Tennessee, I do fantasize about going out of my mind, someone finding me, my slaughtered pets around me, my wrists slashed, laying serenely stinking in my bed. 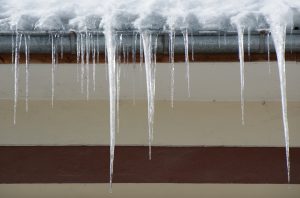 How do people deal with this cold and snow? My house is only 64 degrees despite my thermostat set at 70. I feel this oppressive chill all day long. My second pair of fingerless gloves arrived from Amazon today causing me enormous joy. They had been delayed because of the weather and I was bereft. They are what allows me to type these words. 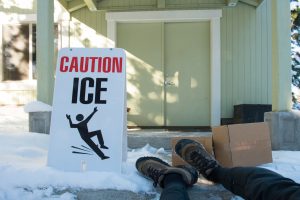 We are overrun with feral cats. They come up through the duct work and cry for help just out of sight. One finally took the leap and ran out into the house when we pulled up the grill and now hides somewhere. I hear him running around at night outside my bedroom door. He has a playmate – Beauregard, who I announced with all fanfare on Facebook a few months ago as my new pet is also in the house. Despite our initial love fest Bo took off one night and we only catch glimpses of him now. Two feral cats living IN my house. I feed them and water them and hear them racing around at night. At least they have each other! And use the litter box!
What is wrong with ME???
Still I hear their sibling/half sibling meowing in the duct work. I am gratified to know it comes and goes, is not trapped – and yes, I leave it food on top of the heating duct below the grill.
We finally caught their mother who has pushed out countless litters here. She is at the vet’s having been spayed and given a rabies shot. She was in heat but alas, there will be no more little ones. From her anyway. She waits at the vet’s to the tune of $13.00 a day until someone dares to brave the elements to pick her up and release her into the relative safety of a barn near us where she will earn her keep killing rodents. I’ve been assured that she will be safe and warm.
All this cat madness has made my 11 year old cat, Noche, who has been with me through 3 moves, angry and crazy. He’s now on Prozac, the vet sitting down with me and wanting to talk cat psychology not kidney function. I hinted that I would share his Prozac but the vet wisely pointed out I might not like its tuna flavor. The Prozac seemed to help Noche. I have yet to go for my own – much too cold to venture to a therapist.
I thought my crazy cat lady tendencies had been averted but here I sit talking soothingly to Noche as we share shredded chicken from the chicken and dumplings I made yesterday. 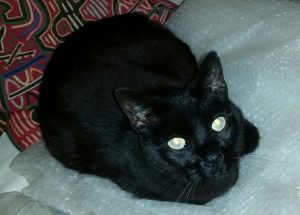 Maybe we’ll all make it to the thaw.